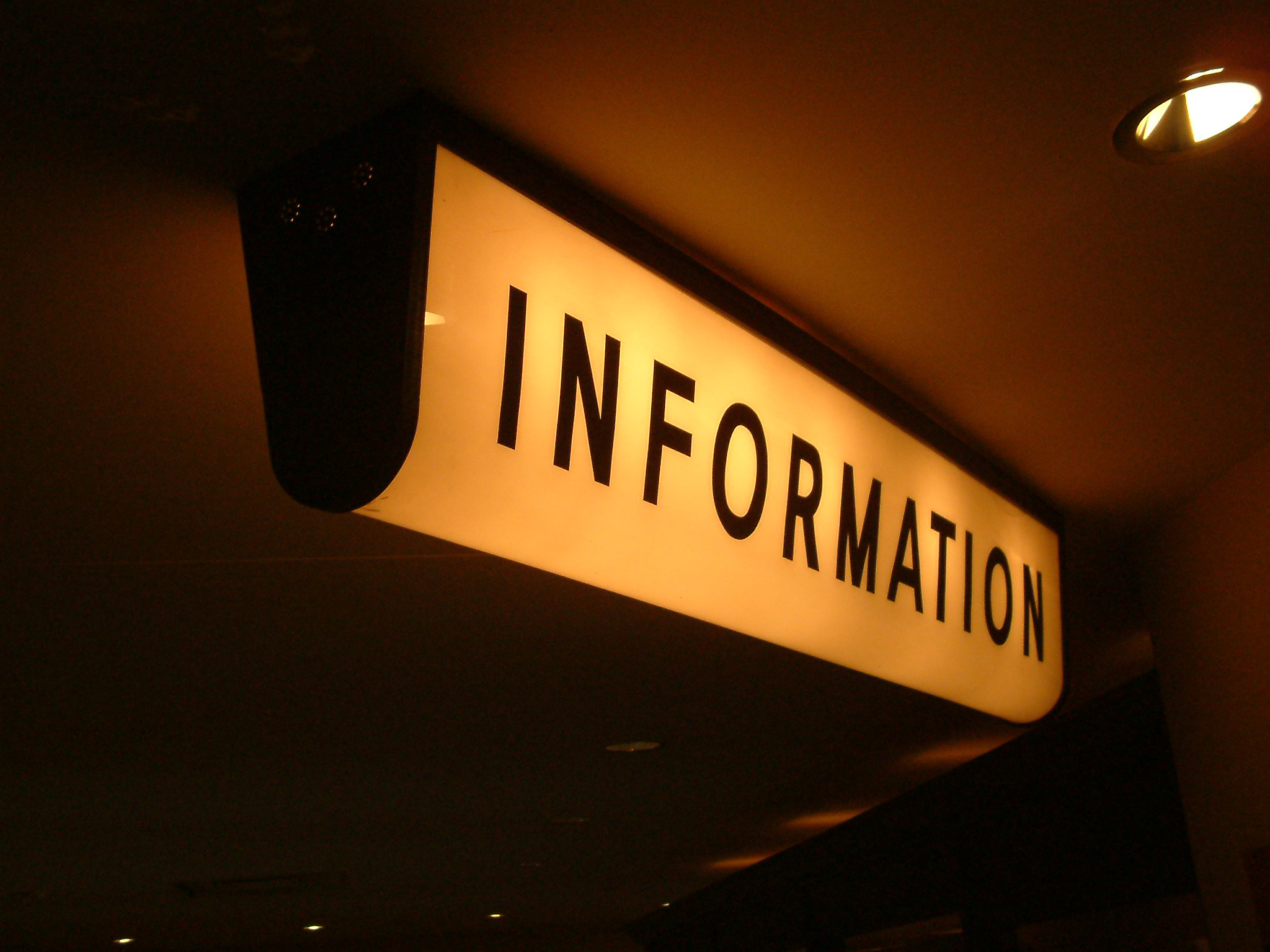 Get your company ready in 2014 to ward off these types of breaches.

.Skype said its social media properties were targeted, with a group styling itself as the Syrian Electronic Army appearing to claim credit for the hacks.

“You may have noticed our social media properties were targeted today,” Skype said in a Twitter message late Wednesday. “No user info was compromised. We’re sorry for the inconvenience.”

Skype’s Twitter account, blog and Facebook page appeared to have been attacked by the SEA, a group that supports the Syrian government, according to reports. The Skype blog was still inaccessible late Wednesday and redirected users to the Skype home page.

The SEA reproduced in a Twitter message a copy of what appeared to be its message using the Skype account on Twitter. The message read: “Don’t use Microsoft emails(hotmail,outlook),They are monitoring your accounts and selling the data to the governments.More details soon #SEA.” It did not figure by late Wednesday on Skype’s Twitter feed.

The attack on Skype’s social media accounts appears to be linked to disclosures through newspapers by former U.S. National Security Agency contractor Edward Snowden that Internet companies allegedly provide the agency real-time access to content on their servers for surveillance purposes.

The SEA has targeted previously many high-profile websites and Twitter accounts. In August, an attack purportedly by SEA on Melbourne IT, an Australian domain registrar, affected the websites of The New York Times, Twitter and other top companies.

This site uses Akismet to reduce spam. Learn how your comment data is processed.